To produce a clean and simple logo ident and 3D animation video which showcase's the new Swift-Pass sterile, single use, vascular tunneller and how the device would be used for both arm and leg vascular tunnelling surgical operations.

The 3D modelling of the device was fairly straight forward but getting the device's vascular tunnelling technique surgically correct was a considerable challenge and unfortunately sitting in on a real life operation taking notes as part of the pre-production stage wasn't going to happen, so it was decided to make a mock-up of the arm and leg operations instead and take photos of the different stages which then made up the basis of the storyboard.

The final 3D animation video is a combination of both stylish branding and visually descriptive product usability and demonstrates this to the viewer in a clear and simple way and exactly as the client requested. 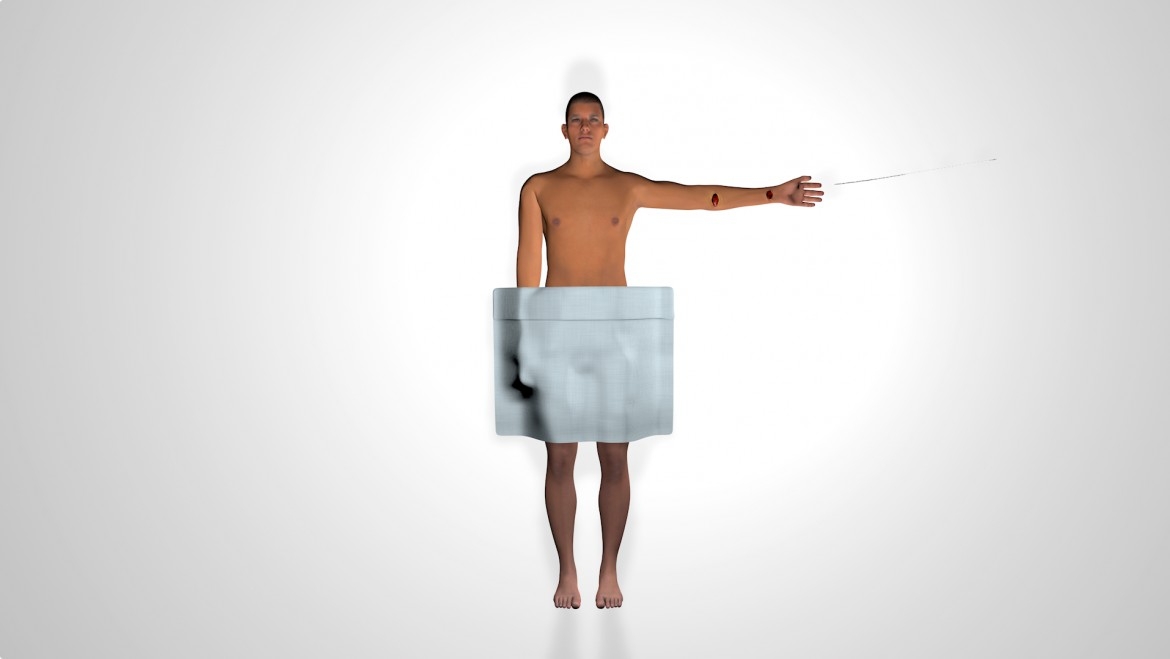 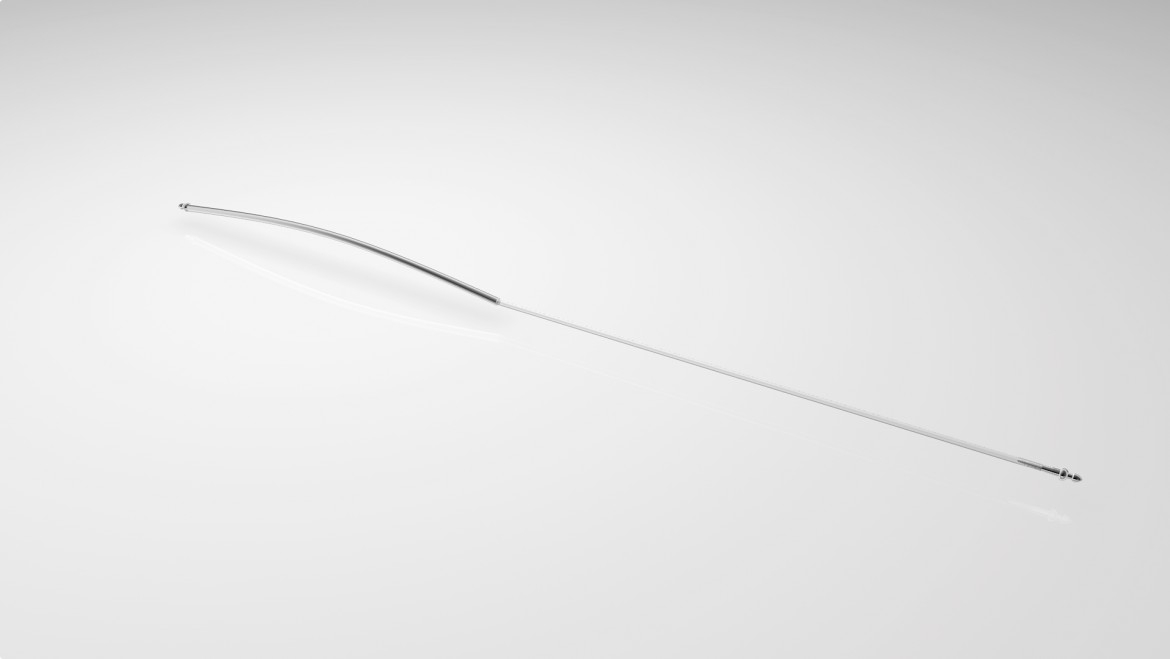 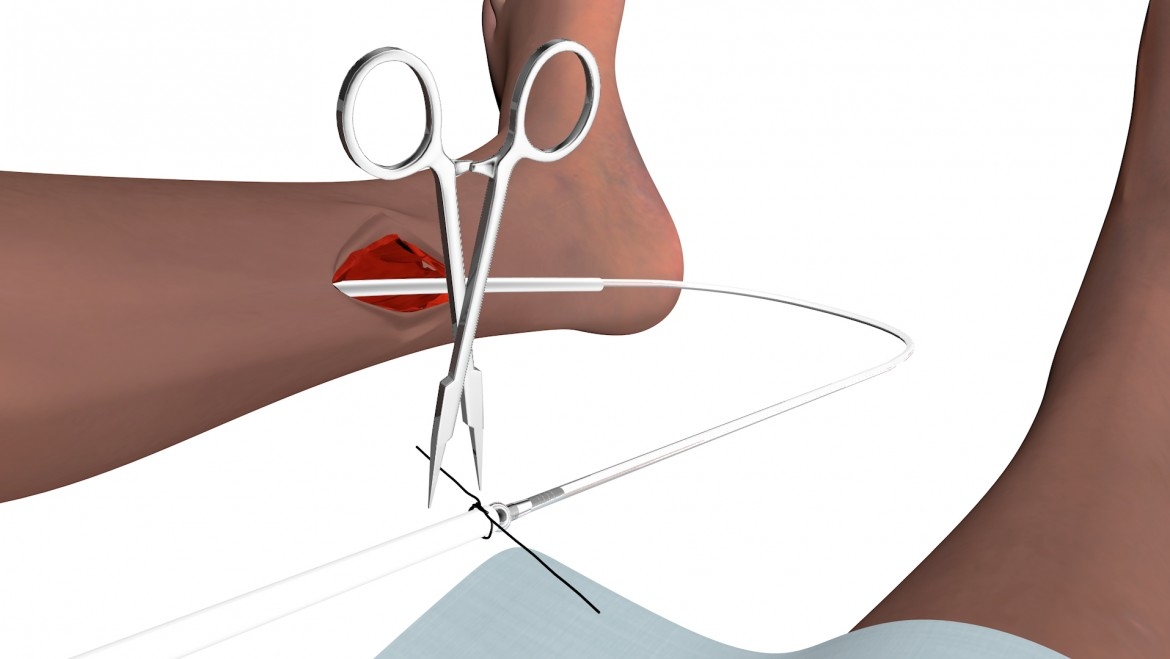 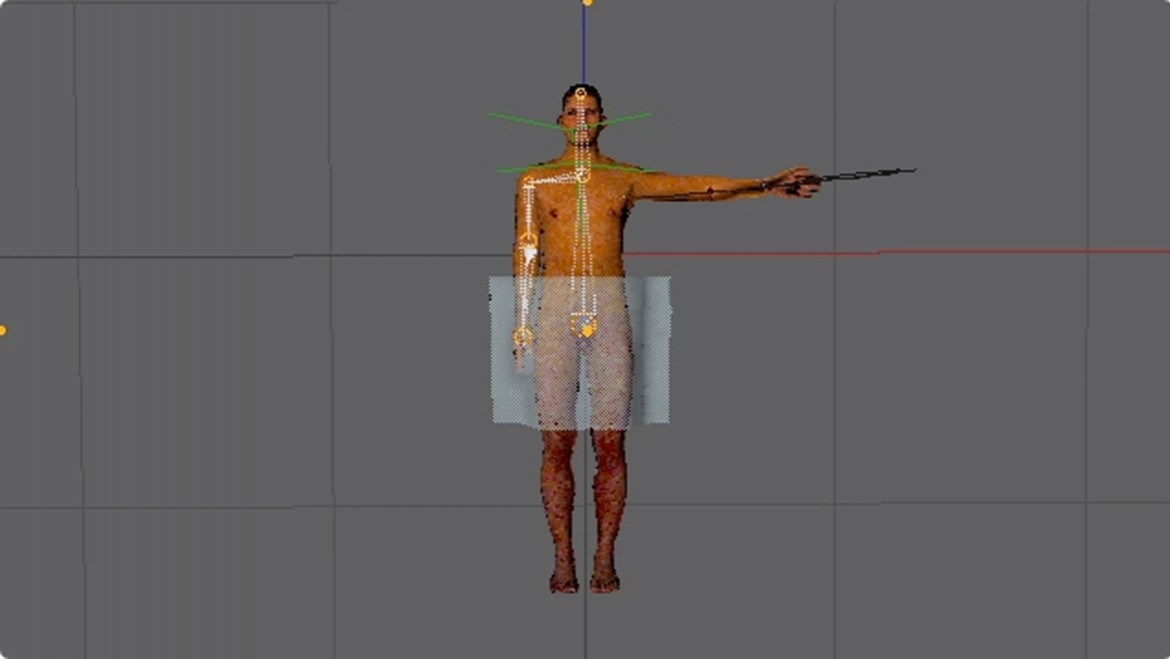 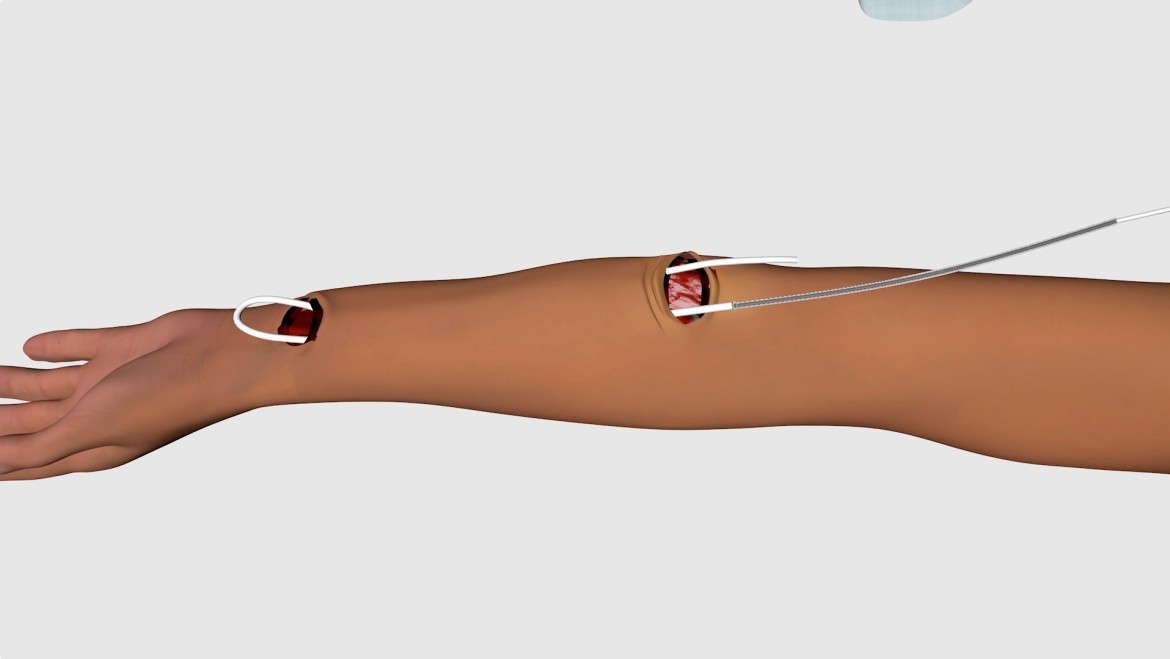 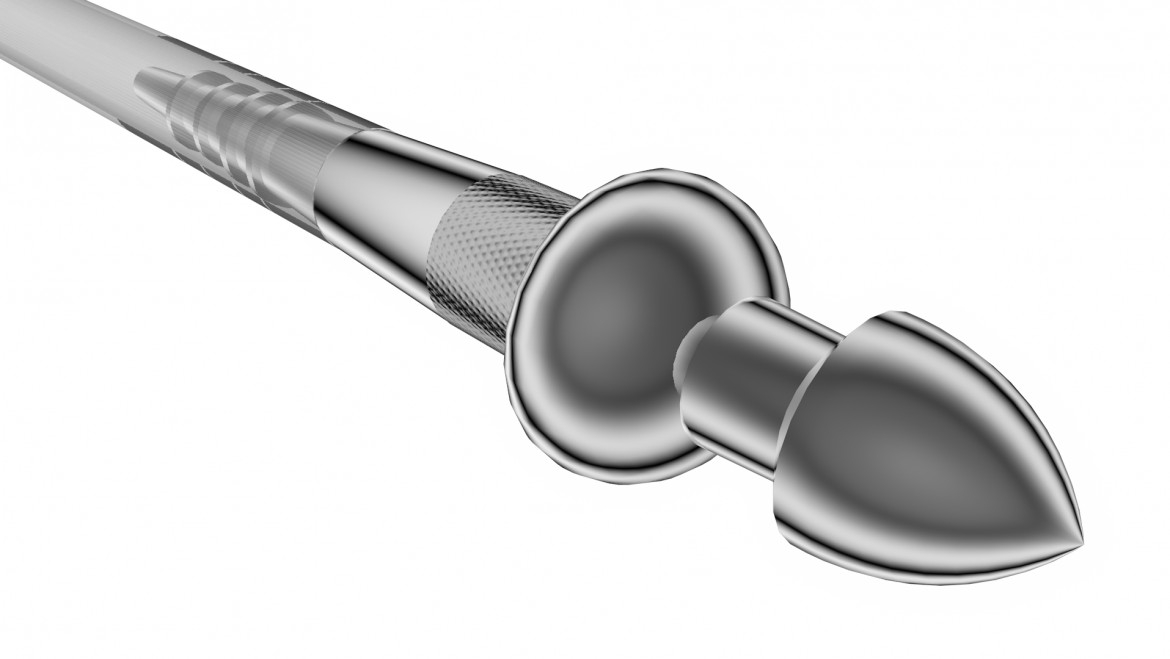 “The production team at Creative Motion was a pleasure to deal with, making sure that our animation video was accurate and helpfully accommodating our changes as the project developed. The animation video we now have is proving to be a great tool for showing how our product is used and is key to our product’s marketing strategy”

Looking to bring your brand to life?